The main residence was originally built in 1890. This means it is now 125 years old and protected by the National Heritage Resources Act 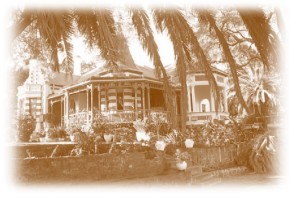 Around 1920 Mr W van der Lingen de Villiers, one of the previous owners, built the first 3 “outside rooms”.

Around 1930, Mr McCormack, built the second 4  “outside rooms” and turned it into a boarding house (also referred to as a gentlemen’s quarters). A further 6 rooms were added later. The boarding house then consisted of 10 rooms with two communal bathrooms.

Air-conditioned bedrooms
No smoking on the premises
Private entrances
Serviced daily
Hair dryer, alarm clock & toiletries
Refreshments: Tea & coffee
Fenced in parking with electronic gate
DSTV
Free Wi-Fi Hotspot
Free private parking is possible on site
All resident guests can enjoy a complimentary breakfast
No children under 16 years
No capacity for extra beds in the room
No pets
All prices include VAT
Prices are subject to change. 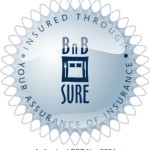